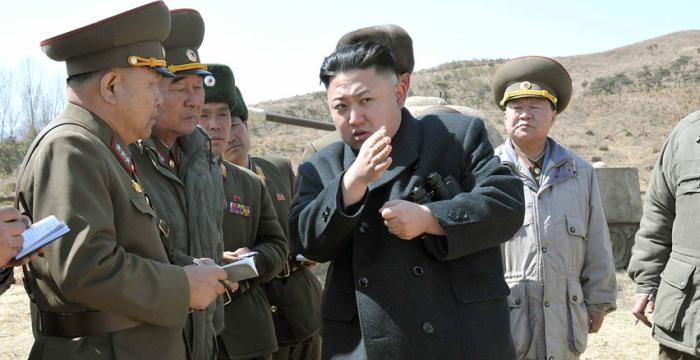 Sydney Seiler, a national intelligence officer in the Office of the Director of National Intelligence, believes that North Korea is unlikely to give up its nuclear weapons. Its objective, he observed, is to gain acceptance as a nuclear state. He seemed almost irritated with the Democratic People’s Republic of Korea (DPRK) saying it, “simply squandered away an opportunity to move forward with it, with the United States in a better relationship.” Despite Washington’s best efforts… – The National Interest Photo: KCNA