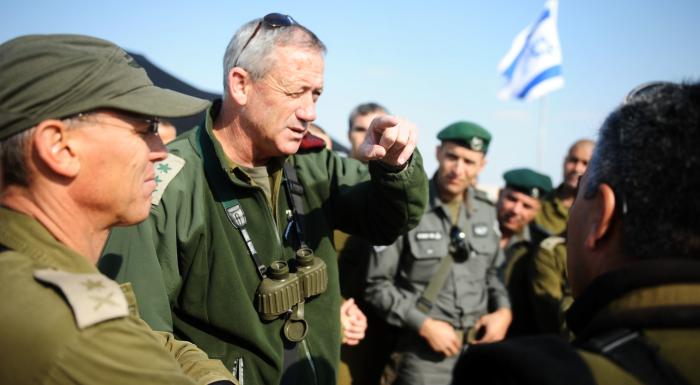 Israeli Defence Minister Benny Gantz on Wednesday claimed Iran is two months away from nuclear weapons capacity. Gantz made the statements in front of an assembly of 60 ambassadors in Tel Aviv, while calling on the international community to create a new prevention plan separate from the 2015 Iran nuclear deal. “Iran is only two months away from acquiring the materials necessary for a nuclear weapon,” Gantz told ambassadors. Iran entered into the 2015 nuclear deal… – Daily Mail