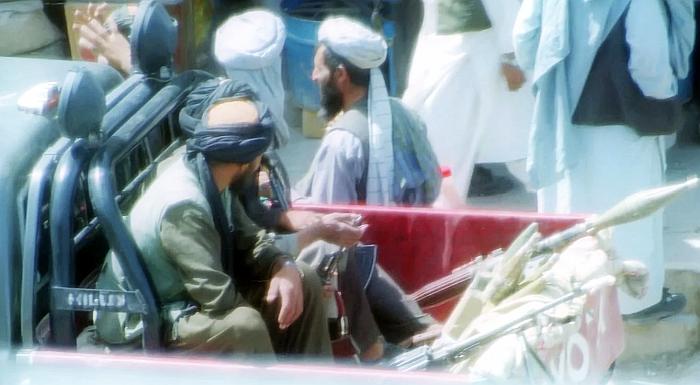 Contending that the Taliban could not have sustained its campaign or secured victory in Afghanistan without the active support of Islamabad, a former Commander of the British Army on Monday raised concerns over jihadist elements getting control of nuclear material in Pakistan to weaponise themselves. Addressing a virtual conference organised by Jerusalem-based non-profit organisation Media Central, Col. Richard Kemp, a former British Commander who led troops on the front lines… – Times of India