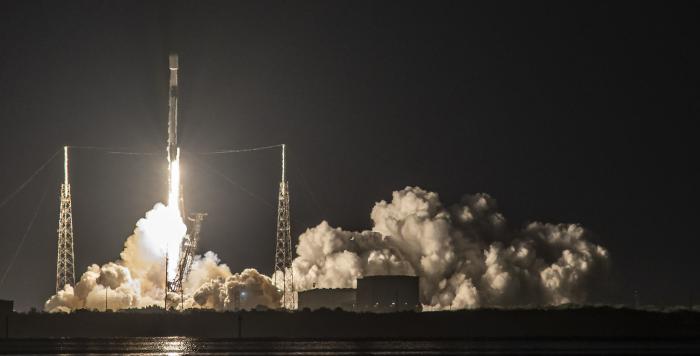 A global early warning system being built in the US to track hypersonic weapons will be an improvement on its existing system but have to overcome several big challenges to be effective, according to a study by Chinese military scientists. Two defence contractors, SpaceX and L3Harris, won a bid in October to build the “tracking layer” system for the US Space Force. If everything goes to plan, eight satellites designed to keep tabs on hypersonic missiles… – The Star Photo: SpaceX