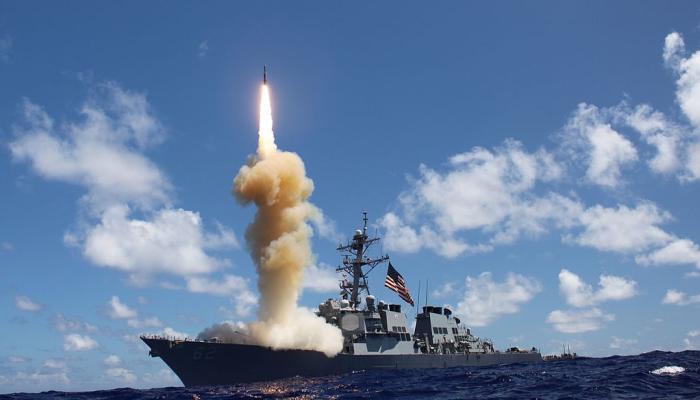 Since the 1960’s, China has maintained a no-first-use nuclear policy and pledged never to engage in an arms race but, thanks to the destabilizing impact of US nuclear policy, it has begun an arms race – and it plans on winning. A quick history lesson: China detonated its first atomic weapon on October 16, 1964. In doing so, it became the fifth country – after the United States, the Soviet Union, the United Kingdom and France – to possess nuclear weapons. – RT