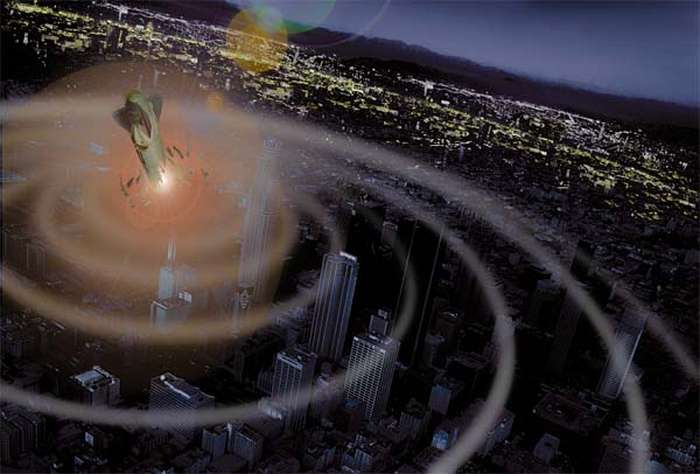 You’re likely already familiar with the 2009 EMP Commission Report. It was this report that raised the issue of EMP-preparedness for the American public. It’s notorious stating that just one year after an EMP attack, 90% of the American population would be dead, caused alarm throughout multiple sectors of society. Books began to be written on the subject. Sales of Tedd Koppel’s Lights Out, Forstchen’s One Second After, and Crawford’s Lights Out quickly reached blockbuster levels. – Organic Prepper