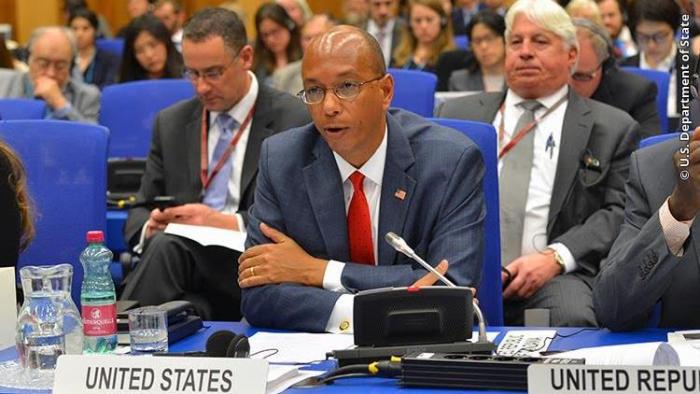 A U.S. diplomat focusing on disarmament said Thursday that China is “looking at” developing naval and aerial autonomous nuclear weapons systems, warning any such development could disrupt strategic stability. Ambassador Robert Wood, the U.S. envoy to the Conference on Disarmament in Geneva, said China hasn’t developed or been able to weaponize the technology yet. But his comments suggested that China is interested in such so-called “exotic nukes” like nuclear-powered… – Military.com Photo: US State Department