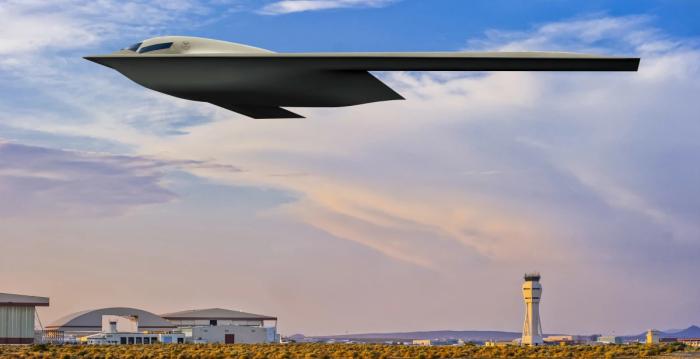 The US Air Force has released a new digital rendering of its B-21 Raider heavy strategic nuclear bomber, along with more information about the warplane. It’s being built by Northrop Grumman as part of the Air Force’s Long-Range Strike Bomber program to modernize one leg of the US nuclear deterrence triad, which consists of bombers, land-based missiles, and submarine-based missiles. The latest rendering not only features an updated version of the delta-winged stealth bomber… – New Atlas