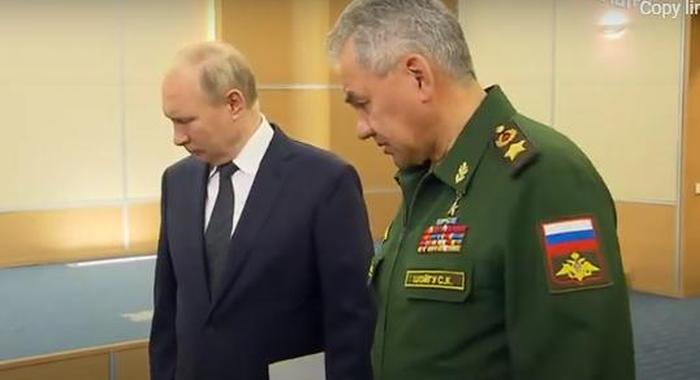 Russia boasts it now has the most modern and deadly military in the world – amid spiralling tensions with its old enemies within NATO. Defence minister Sergei Shoigu said its state-of-the-art arsenal is now a far cry from the days when the Kremlin used to put “tin cans” on parade. He was speaking as Vladimir Putin’s military claimed two new flashpoint encounters with US military planes over the last 24 hours. In the first incident MiG-31 and Su-35 fighters… – U.S. Sun