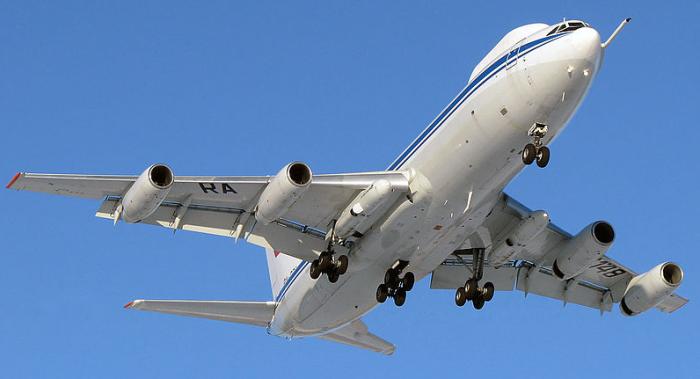 Vladimir Putin is to get two new ultramodern ‘Doomsday’ planes for use during a nuclear war. The adapted Ilyushin 96-400M’s allow the Russian leader to control troops and missiles during an atomic catastrophe. The first of the new airborne command and control planes is now under construction, said a source in the military-industrial sector. The flying Kremlin command aircraft will replace the existing Ilyushin Il-80 Maxdomes which are on permanent standby.- Daily Mail Photo: Kirill Naumenko