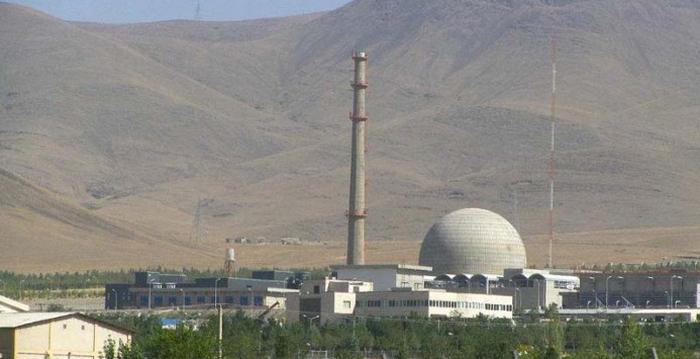 In several conversations between senior Israeli officials, including Foreign Minister Yair Lapid and Defense Minister Benny Gantz, with their American counterparts, they warned that Iran is approaching a threshold-nuclear status, meaning it has the operational capability to build nuclear weapons, Kan 11 News reported Sunday night. The Israeli defense establishment has been saying that the renewed talks of the Joint Comprehensive Plan of Action, a.k.a. the Iran nuclear deal… – Jewish Press Photo: Nanking2012