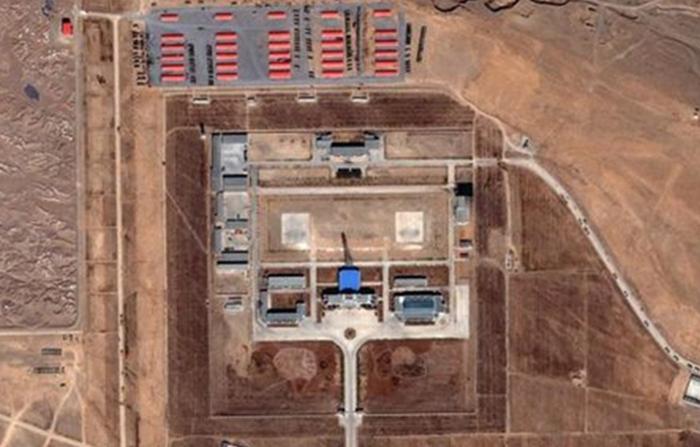 China is feared to be building its own version of Area 51 in the middle of a remote radioactive desert. Satellite images of the mysterious site emerged as the race between Beijing and the West to develop secret weapons and super stealth aircraft gathers pace. Area 51 is located in the southern portion of Nevada, just 83 miles north-northwest of Las Vegas. It is the common name of a highly-classified United States Air Force (USAF) facility within the Nevada Test and Training Range… – The UK Sun Photo: Google