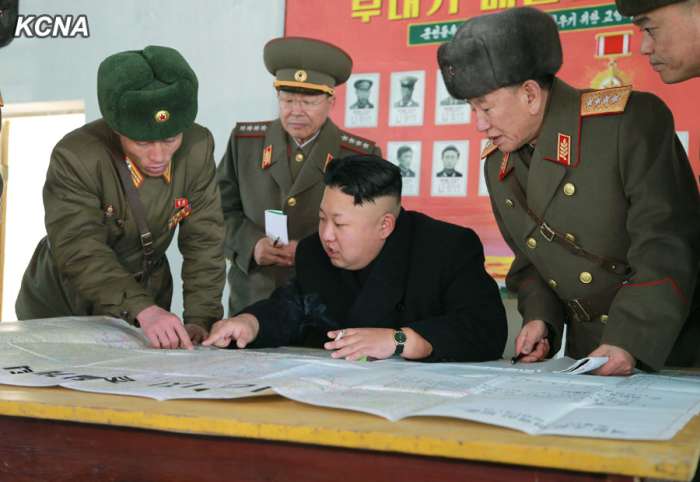 The UN atomic watchdog has seen indications in North Korea of possible reprocessing work to separate plutonium from spent reactor fuel that could be used in nuclear weapons, the head of the agency said on Monday. The International Atomic Energy Agency has not had access to the secretive state since Pyongyang expelled its inspectors in 2009. The country then pressed ahead with its nuclear weapons programme and soon resumed nuclear testing. Its last detonation of a nuclear weapon was in 2… – Economic Times