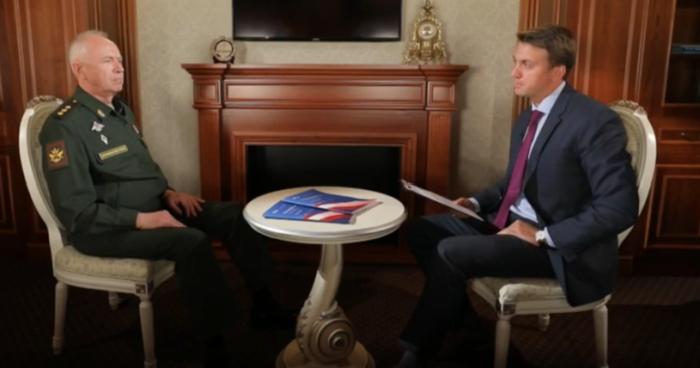 We are currently witnessing the formation of nothing less than a “new world order,” with the existing international legal system fracturing and states taking sides in a fresh Cold War, Russia’s deputy defense minister has told RT. Colonel General Aleksandr Fomin spoke to the network ahead of the 9th Moscow Conference on International Security, scheduled to take place on June 22-24 in the Russian capital. The event brings together military officials and security experts… – RT Photo: RT