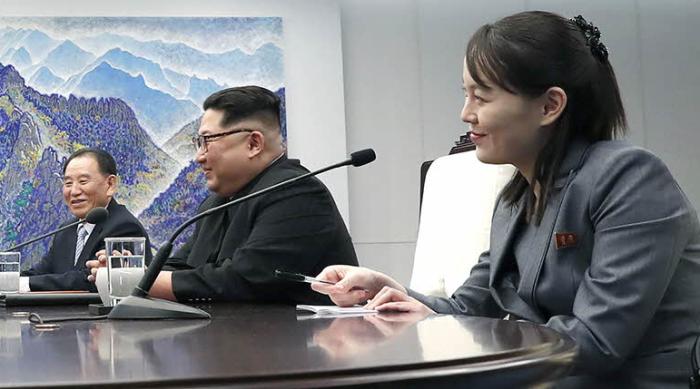 The powerful sister of North Korean leader Kim Jong Un dismissed prospects for an early resumption of diplomacy with the United States, saying Tuesday that U.S. expectations of talks would “plunge them into a greater disappointment.” Kim Yo Jong issued a blunt statement indicating that the the hermit kingdom is not willing to reopen diplomatic channels with Washington over their nuclear and missile programs. ‘It seems that the U.S. may interpret the situation… – Daily Mail Photo: Cheongwadae/Blue House