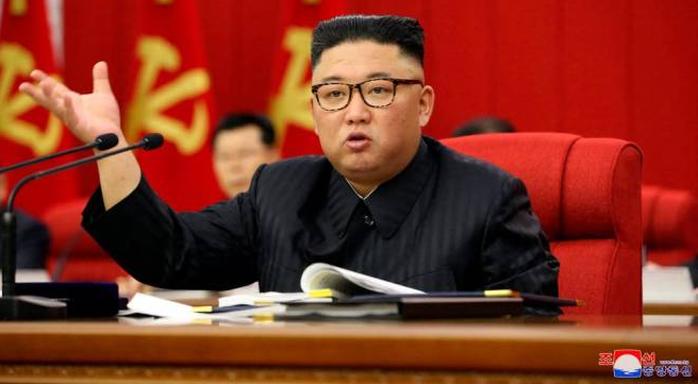 North Korean leader Kim Jong Un ordered his government to be fully prepared for confrontation with the Biden administration, state media reported Friday, days after the United States and other major powers urged the North to abandon its nuclear program and return to talks. Kim issued the order Thursday during an ongoing ruling party meeting in Pyongyang and while making clear how the North should respond to the direction of U.S. policy under President Joe Biden… – Business Insider Photo: KCNA