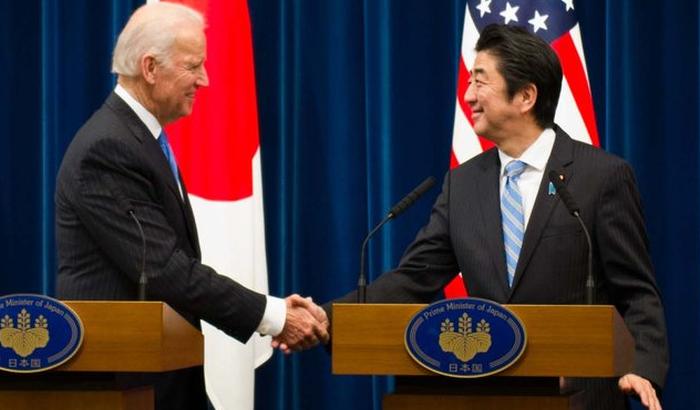 Most Americans are horrified by the prospect of nuclear war. Yet during his recent summits with the leaders of South Korea and Japan, President Joe Biden reaffirmed Washington’s willingness to use nuclear weapons to defend both nations. Even though the U.S. risks nuclear attack in return. “Total” conventional war is horrific. Nuclear weapons greatly magnify the threat. The U.S. and Russia could destroy each other and the rest of the planet. The realization… – American Conservative Photo: US Department of State