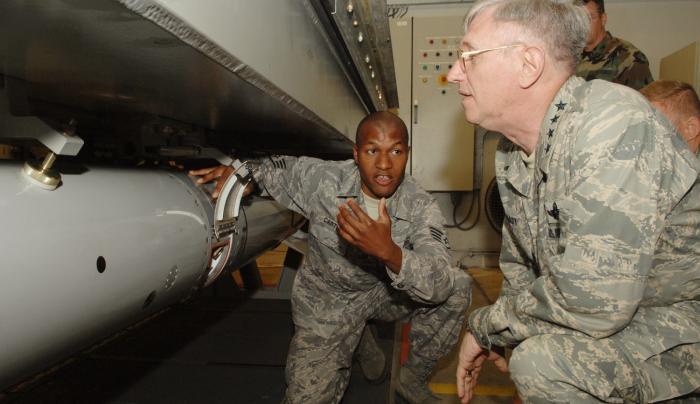 China has criticised the United States over plans to deploy missiles and defensive systems in neighbouring countries and called for cuts to the American and Russian nuclear arsenals. Foreign Minister Wang Yi made the comments in an address to the UN-backed Conference on Disarmament in which he also called for fresh efforts to advance nuclear talks with Iran and criticised Washington’s “unilateral bullying”. Wang was speaking days after the Biden administration… – South China Morning Post