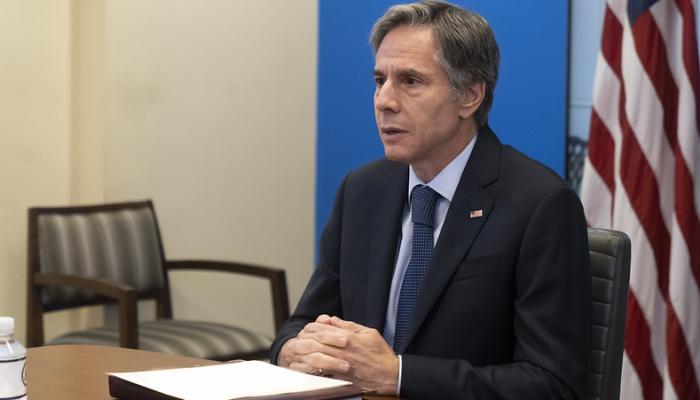 US Secretary of State Antony Blinken said talks to revive the Iran nuclear deal are stalling, claiming Tehran may soon cut its “breakout time” for a bomb to mere weeks as the country insists US sanctions are impeding an agreement. Speaking to lawmakers during a House Foreign Affairs Committee hearing on Monday, Blinken said that despite ongoing discussions in Vienna to return to the nuclear deal, it is still unknown whether the two sides will be able to reach… – RT