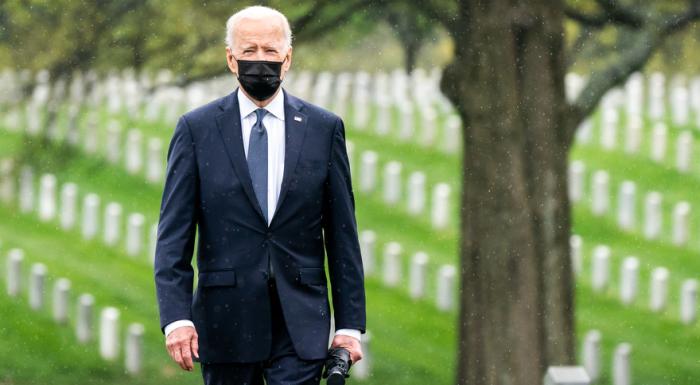 President Joe Biden ran on a platform opposing new nuclear weapons, but his first defense budget backs two controversial new projects put in motion by President Donald Trump and also doubles down on the wholesale upgrade of all three legs of the arsenal. The decision to retain a low-yield warhead that was outfitted on submarine-launched ballistic missiles in 2019, and to initiate research into a new sea-launched cruise missile, has sparked an outcry from arms control advocates and the progressive wing of the Democratic Party, which is vowing a fight to reverse… – Politico