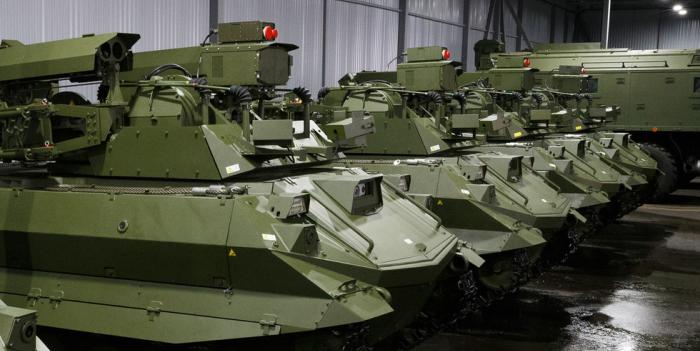 The Russian military will soon be equipped with autonomous war robots capable of acting independently on the battlefield, Defense Minister Sergey Shoigu has said, adding that Moscow has launched mass production of such machines. “These are not just some experimental prototypes but robots that can really be shown in sci-fi movies since they can fight on their own,” the minister told the Russian Zvezda broadcaster during the ‘New Knowledge’ forum… – RT Photo: Russian Ministry of Defence