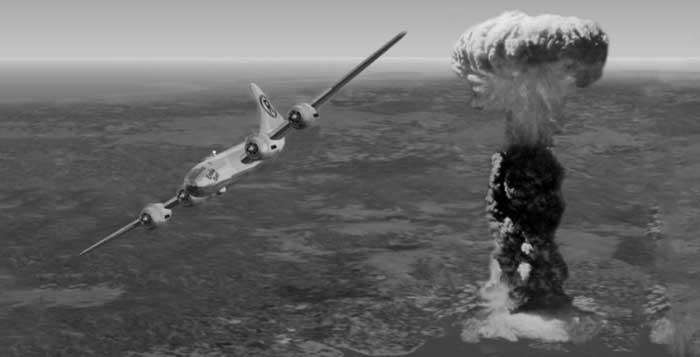 The U.S. considered the option of conducting a nuclear strike against China during a period of conflict with Taiwan in 1985, according to a still-classified document shared by Pentagon Papers leaker Daniel Ellsberg and published over the weekend in The New York Times. The document, which has never been made public before, describes among other things the efforts of Gen. Laurence Sherman Kuter, an Air Force general in charge of the branch’s Pacific command… – The Hill