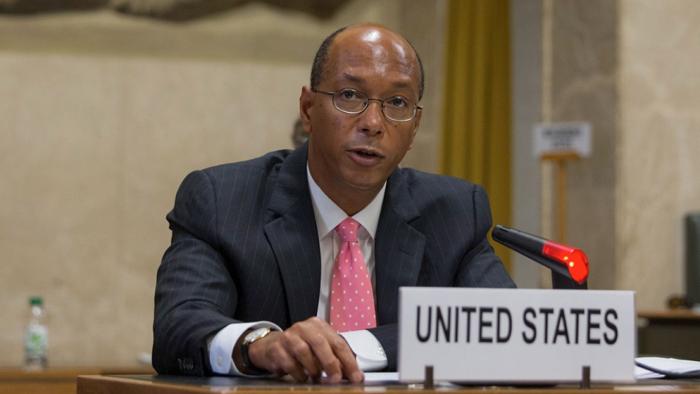 China is resisting bilateral talks with the United States on nuclear weapons, the U.S. disarmament ambassador told a U.N. conference on Tuesday, as Washington seeks to advance efforts to reduce nuclear arms stockpiles. “Despite the PRC’s dramatic build-up of its nuclear arsenal, unfortunately it continues to resist discussing nuclear risk reduction bilaterally with the United States,” said Robert Wood, referring to the People’s Republic of China. – US New & World Report