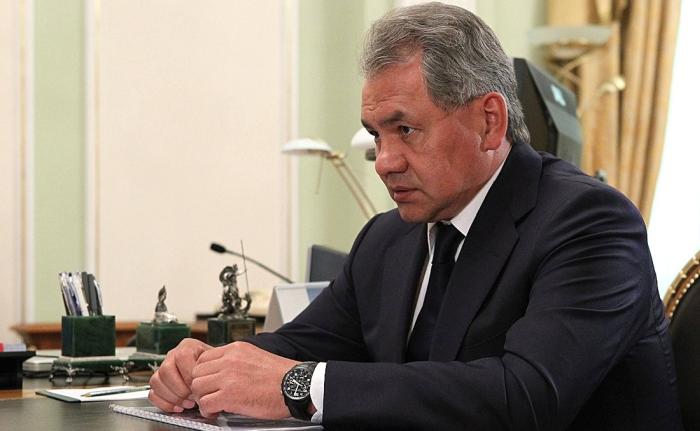 The Russian military plans to build-up its troop presence near the country’s western border in response to what it views as an increasing threat from the United States and the NATO alliance. Russia’s Defense Minister Army General Sergey Shoigu announced the decision at a Monday board meeting of the Russian Defense Ministry. Shoigu explained that the military plans to set-up approximately 20 new military units and formations in Russia’s western region—which borders Ukraine and… – Newsweek Photo: Kremlin.ru