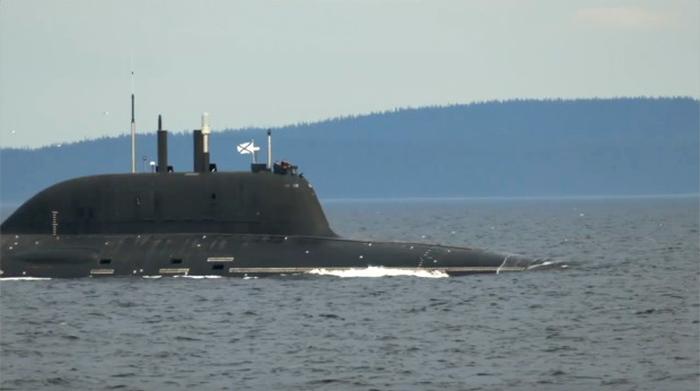 Russia is set to launch a new submarine with nukes capable of wiping out US cities in a chilling warning to Joe Biden. The launch of the Kazan sub is part of a long-running campaign by Vladimir Putin to modernise Russia’s armed forces and comes amid high tension between Moscow and the West. The state-of-the-art Kazan is the second Yasen-M vessel and is equipped with nuclear-capable Kalibr and Oniks cruise missiles. A handover ceremony for the submarine including… – The UK Sun Photo: Russian Ministry of Defence