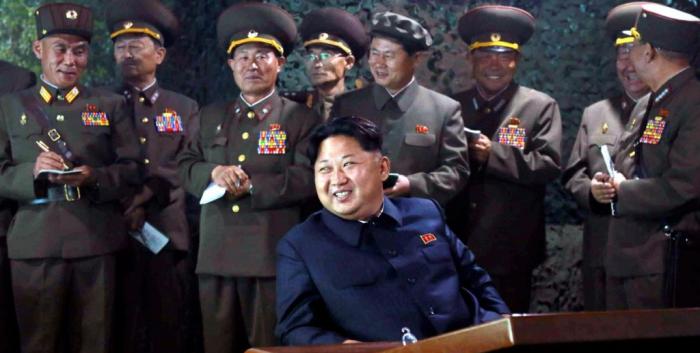 The Biden administration has pledged to pursue “calibrated” diplomacy to persuade North Korean leader Kim Jong Un to halt his mad dash toward a deliverable nuclear weapon. But that is a vain hope. Instead, the world and especially the United States must find a way to live with a North Korea armed with The Bomb. And keep Kim from using — or selling — it. Discussions with a number of individuals who have dealt with the North Korean government or monitored… – Erie News Now Photo: KCNA