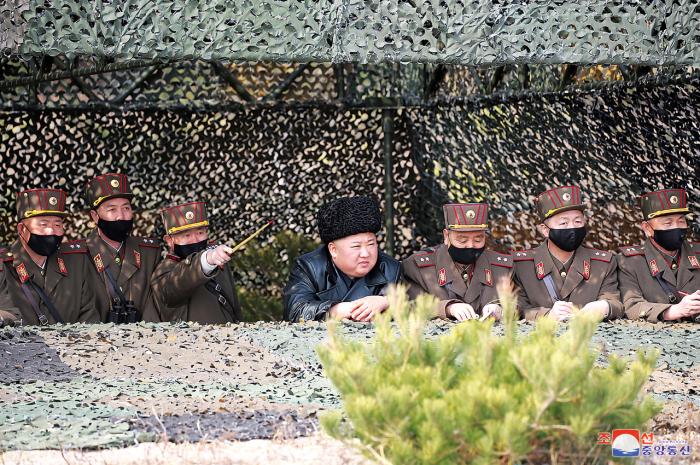 China is continuing to sell dangerous nuclear technology and missiles around the world, mainly to North Korea and Iran, according to the Congressional Research Service. A CRS report published earlier this month reveals that the Chinese government seems to have ceased direct involvement in nuclear arms proliferation and sales of complete missile systems in favor of hiding behind cutout entities. “The Chinese government has apparently ended its direct involvement in the transfer… – Washington Times Photo: KCNA