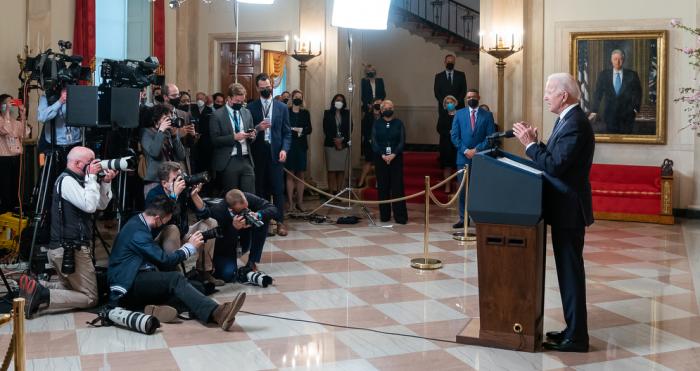 President Joe Biden has assumed command of the U.S. nuclear arsenal at a particularly turbulent time. The Trump administration, consistent with former President Donald Trump’s own fixation on the destructiveness of nuclear weapons, accelerated programs to develop a new generation of warheads and delivery vehicles, sought a new low-yield warhead and a new sea-launched cruise missile, and added vague new language to U.S. declaratory policy that expanded the role of nuclear weapons… – Foreign Policy