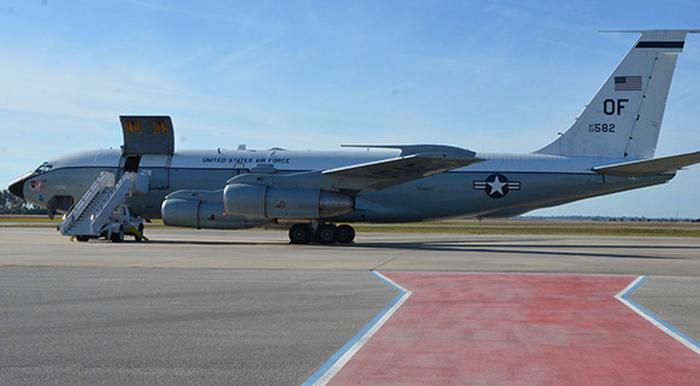 The Air Force’s only “nuke-sniffer” aircraft for detecting airborne radiation is back home in Nebraska after mechanical problems sidelined it for two months on the other side of the world. The 60-year-old WC-135 jet, part of the Offutt-based 55th Wing, landed in Lincoln at noon Friday, almost 20 hours after leaving RAAF Base Amberley, an Australian air force base near Brisbane. The aircraft had been stranded there since March 13, when hydraulic fluid began leaking… – Omaha World Herald