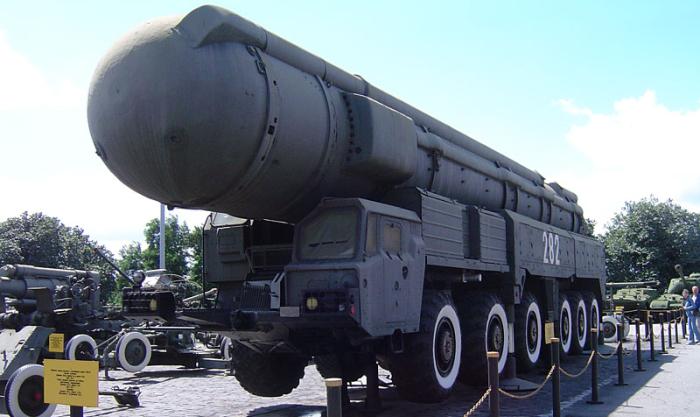 Ukraine has warned that it could build nuclear weapons to combat Russia if the West does not allow it to join NATO. This comes as Vladimir Putin has deployed tens of thousands of troops and tanks to the Ukrainian border in a worrying escalation of tensions. Ukraine was formerly a nuclear state with 176 ballistic missiles and 44 strategic bombers following the collapse of the Soviet Union in 1991.However, the country agreed to eliminate its nukes in return… – UK Sun Photo: Chris O.