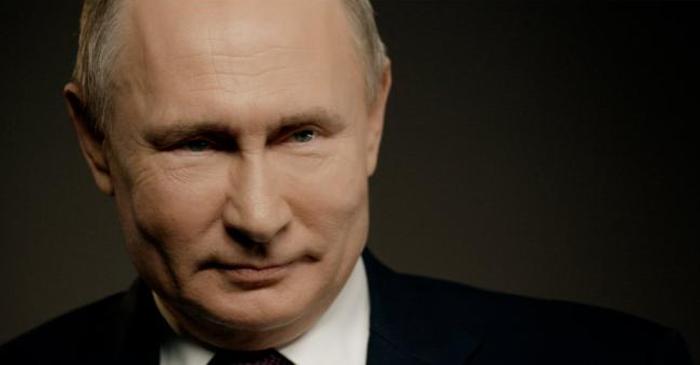 Russia relies heavily on nuclear weapons to offset its own perceived inferiority of its conventional forces in a conflict with the forces of the North Atlantic Treaty Organization. Despite economic challenges, Russia is building up its nuclear forces, and in some areas could gain an advantage over the United States. As Russia modernizes its nuclear forces and introduces new capabilities limited by existing arms controls, the United States has just barely begun to modernize… – Heritage Foundation