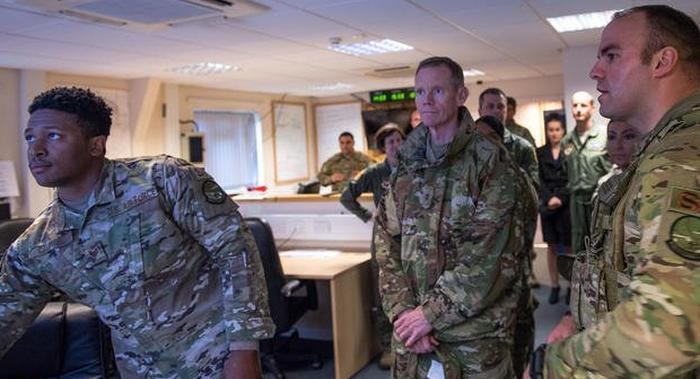 A requirement to return a portion of the Air Force bomber fleet to alert status ultimately would deteriorate and exhaust the force, a key general said Thursday.While the Air Force routinely trains to deploy bombers at a moment’s notice and conduct a nuclear strike anywhere in the world, returning to a full-time alert status could not “be done forever,” Lt. Gen. James Dawkins, the service’s deputy chief of staff for strategic deterrence and nuclear integration… – Military.com