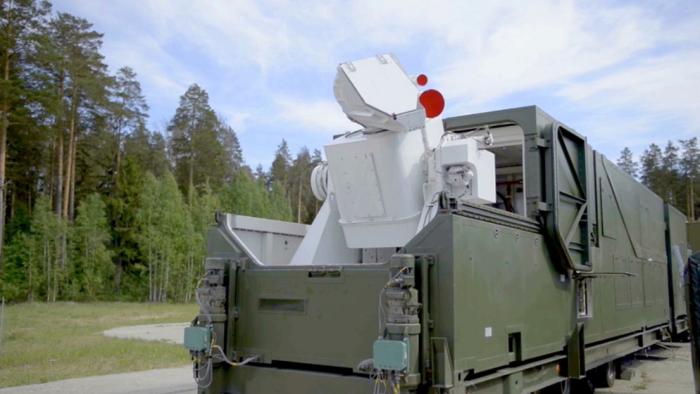 Russian President Vladimir Putin has said that the vast majority of the country’s Soviet-era atomic stockpile will soon be replaced by modern weapons, warning that Moscow is intent on defending itself against foreign aggression. Speaking as part of his annual address to the Federal Assembly in Moscow on Wednesday, Putin said that his government “wants to have positive relationships with everyone on the international stage, including those with whom… – RT Photo: mil.ru