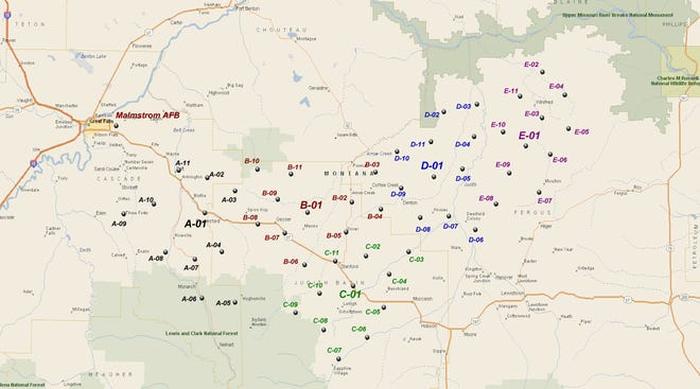 Frank von Hippel knows a thing or two about nuclear arms. More than two dozen trips to Moscow during the Cold War and a lifetime of research as a nuclear scientist at an Ivy League university means that when he talks about nuclear arms, people listen. He was credited with being instrumental in the efforts to decrease the number of nuclear weapons in the waning days of the Soviet Union. After the missile treaties were signed, von Hippel had thought.. – Great Falls Tribune Image: Wikimedia CC