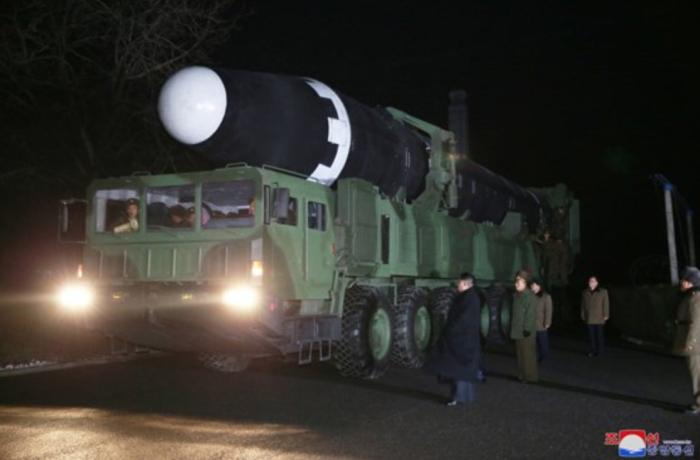 It’s been known for quite a few years that the North Korean regime has been building nuclear weapons, and attempts by the United States and other Western countries to curtail or eliminate that capability has been a focus of much of their diplomatic efforts with Pyongyang. Exactly how much nuclear capability North Korea has is mostly unknown. But a new report states that the Kim regime will have a large number of such weapons within a few years. – The National Interest