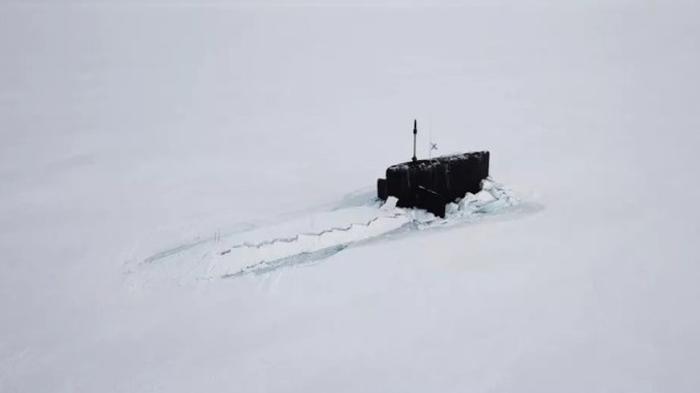 Not all countries regret global warming. Take Russia for example: the country is actively pitching its Northern Sea Route, poised to connect Europe with Asia, as a viable alternative to the Suez Canal for maritime commerce. However, satellite imagery is also showing a Russian military buildup in Arctic areas recently freed from ice due to global warming. The reason: Russia securing its northern coastline and opening up the Northern Sea Route. – Maritime Executive Photo: Russian MOD