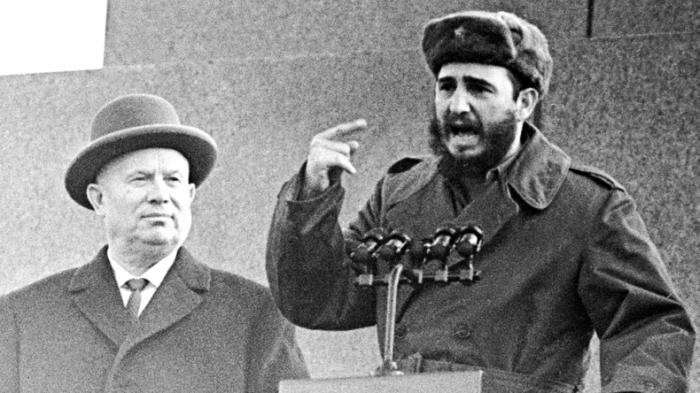 Quite how close did America and the Soviet Union come in October 1962 to bombing the world back to the Stone Age with a nuclear war? Experts may disagree, but distinguished Harvard professor of history, Serhii Plokhy, is pretty certain: too damn close. The crisis came during a tense 13-day stand-off after the U.S. discovered the Soviet Union had installed nuclear missiles in Cuba, uncomfortably close to America. Washington insisted they be withdrawn and duly blockaded the island… – Daily Mail Photo: Roberto Di Fede Photo: Sputnik