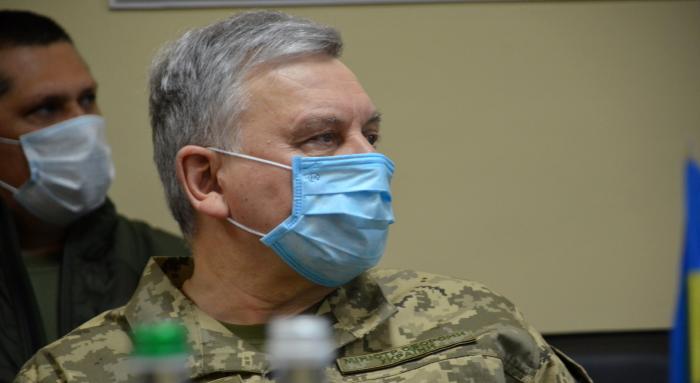 Ukraine’s defence minister accused Russia on Wednesday of preparing to potentially store nuclear weapons in Crimea and warned that Moscow could attack Ukraine to ensure water supplies for the annexed peninsula. Andrii Taran, speaking just before an emergency NATO meeting with allied defence and foreign ministers, also said he could not rule out a possibility that Russian forces in Crimea could “undertake substantive military provocations” this year. – US News & World Report Photo: MoD of Ukraine