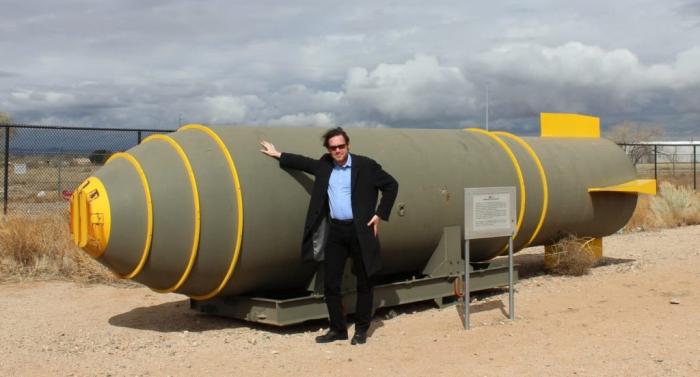 Historian Alex Wellerstein has thought about nuclear secrecy for a long time. He began writing his book, Restricted Data: The History of Nuclear Secrecy in the United States, when George W. Bush was president. He continued writing through the Obama and Trump administrations and released it during Biden’s first 100 days. Even so, the result seems current. US nuclear secrecy is a timeless topic, and Restricted Data informs the present as much as the past.- Bulletin of the Atomic Scientists Photo: Alex Wellerstein