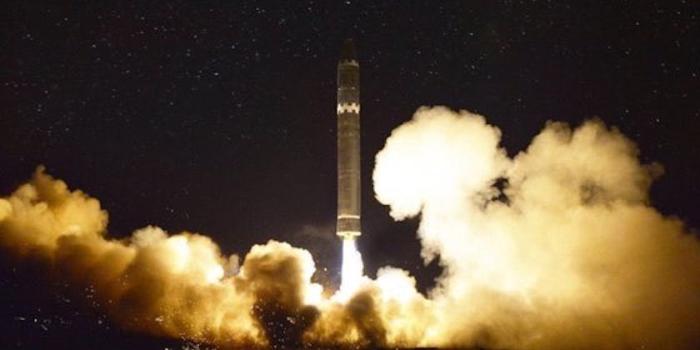 North Korea could be planning to flight test an upgraded inter-continental ballistic missile [ICBM] “in the near future,” a senior US military official has warned, in what would be the regime’s first serious policy challenge for Joe Biden. The warning, by Air Force Gen. Glen VanHerck, who as head of the Northern Command is in charge of defending the continental US, appeared to be based on North Korea’s unveiling at a parade in October… – The Guardian