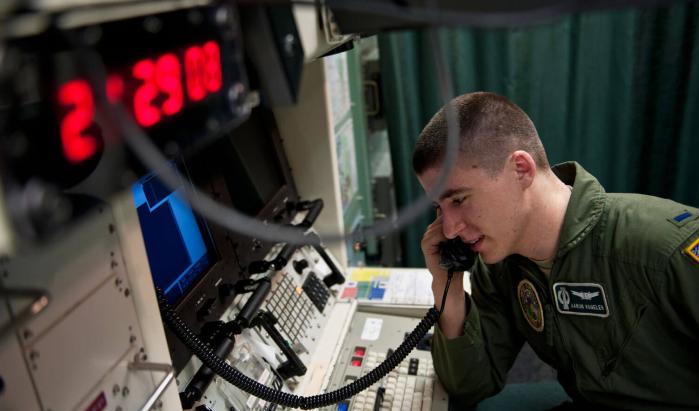 When hundreds of land-based nuclear armed ballistic missiles were first lowered into underground cement silos spread across the vast cornfields here in 1970, the weapons were only intended to last a decade before a newer system came in. Fifty years later, these missiles — called the Minuteman III — are still on alert, manned by members of the U.S. Air Force in teams of two who spend 24 hours straight below ground in front of… – McClatchy DC