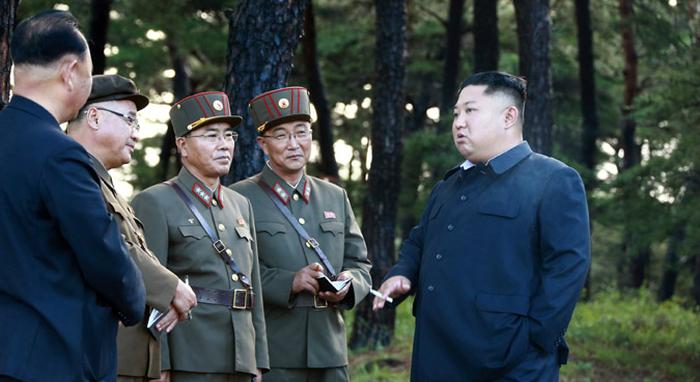 North Korea may be trying to extract plutonium for nuclear weapons at its main atomic complex, according to an analysis of recent satellite images from the rogue state. The US website 38 North — which specializes in North Korea studies — reported that images from Feb. 25 and March 2 revealed smoke emanating from a coal-fired steam plant at the Yongbyon nuclear complex. Coming weeks after leader Kim Jong Un vowed… – New York Post Photo: KCNA