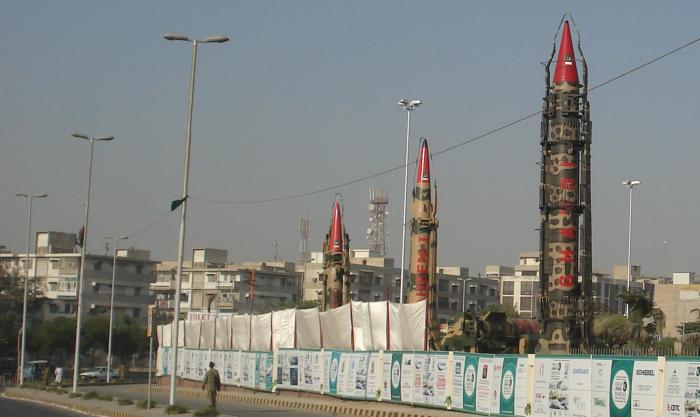 Pakistan began developing nuclear weapons in the 1950s, but the country’s nuclear program accelerated in the mid-1970s after the detonation of “Smiling Buddha”, India’s first nuclear weapons test…In Pakistan’s view as long as India was the sole owner of nukes it could engage in nuclear saber-rattling and had the ultimate advantage. Experts believe that Pakistan has between 150 and 180 nuclear bombs. It’s not clear when the country first… – The National Interest