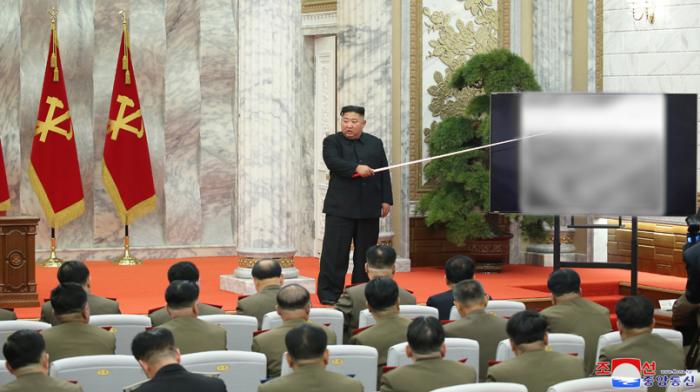 The Heritage Foundation’s documentary “33 Minutes” may not be the most cheerful film, but its warning to the American public about the risk of nuclear attack could not be more timely. In recent months, North Korea’s missiles have grown in range and capability. The most recent missile it tested, the Hwasong-15, can reach anywhere in the continental United States. This is a deeply alarming development. When the documentary was first released… – The National Interest