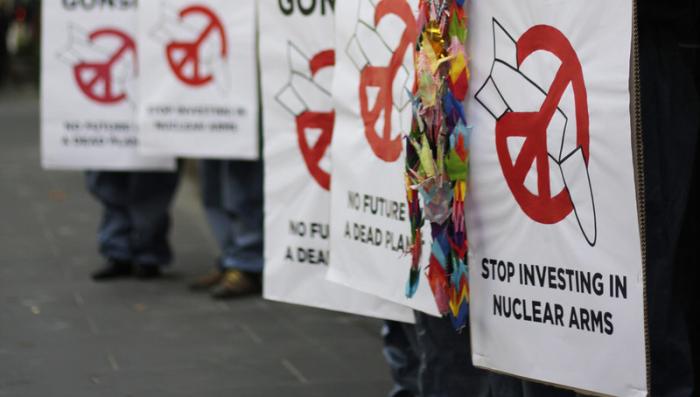 Boris Johnson’s March 16 speech before the British Parliament was reminiscent, at least in tone, to that of Chinese President Xi Jinping in October 2019, on the 70th anniversary of the founding of the Republic of China. The comparison is quite apt if we remember the long-anticipated shift in Britain’s foreign policy and Johnson’s conservative Government’s pressing need to chart a new global course in search for new allies – and new enemies.- Counter Punch Photo: International Campaign to Abolish Nuclear Weapons CC BY 2.0