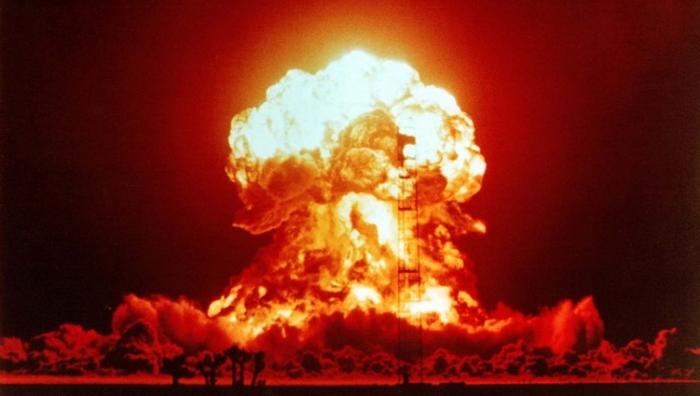 Earlier this month, The Week magazine ran a story with a rather ominous headline, “The forgotten nuclear threat.” It seems unreal that after decades fretting about the threat of “The Bomb” and the worries of world annihilation, much of mankind has apparently moved on to other concerns. Yet, as The Week reported, while we haven’t been paying attention, constraints on nuclear proliferation have lapsed or been loosened in recent years. – The Capital Times