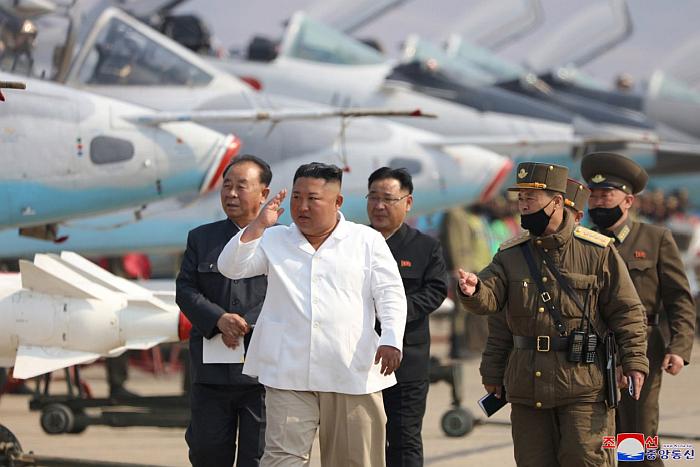 North Korea warned that another war with South Korea would involve nuclear weapons, as diplomatic efforts continued to ease high tensions over its deadly artillery attack and atomic ambitions. Uriminzokkiri, the official website of the communist state, said in a commentary seen Friday that war on the Korean Peninsula is only a matter of time. “Because of the South Koreans’ reckless war policies, it is not about war or peace on the Korean peninsula… – Ahram online