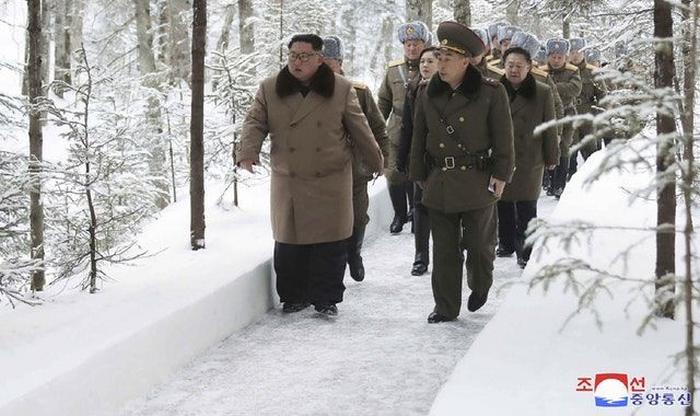 New satellite imagery obtained by CNN reveals North Korea has recently taken steps to conceal a facility US intelligence agencies believe is being used to store nuclear weapons, a move that could add to the growing sense of urgency from critics who argue the Biden administration needs to articulate a clear strategy on how it will deal with Kim Jong Un going forward. The image, captured by Maxar on February 11 and analyzed by experts… – CNN