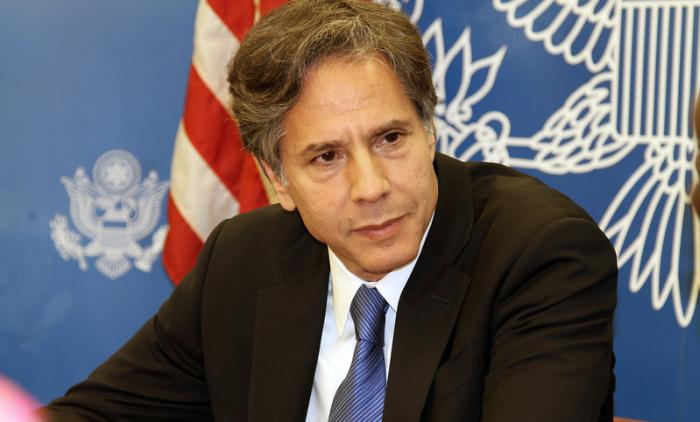 Israeli Defense Minister Benny Gantz has warned that his country will “stand independently” against Iran if needed, as President Joe Biden pushes ahead with his plan to revive the Joint Comprehensive Plan of Action (JCPOA) despite opposition from American conservatives and Middle Eastern allies. Gantz—who is currently defense minister as part of a power sharing deal with Prime Minister Benjamin Netanyahu—told Fox News Radio on Thursday that Israel… – Newsweek