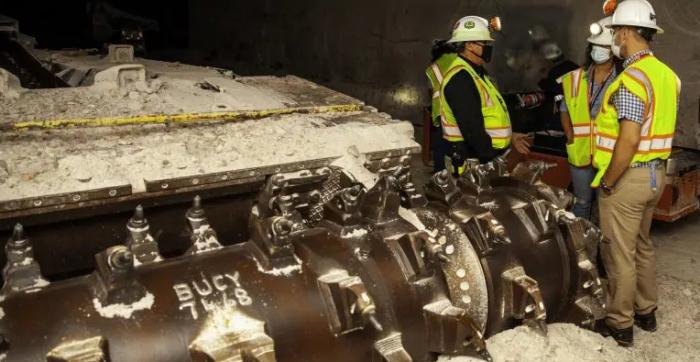 The nuclear age is undergoing a paradigm shift. During much of the latter half of the past century, the nuclear enterprise was ascendant; now, it has entered a period of decline and uncertain long-term custodianship. This reversal of fortune is especially apparent in the United States’ efforts to rid itself of its unwanted reserves of plutonium. It’s been more than 75 years since a blinding flash lit up the pre-dawn sky at Alamogordo… – Bulletin of the Atomic Scientists